EU trade ministers last night agreed on a mandate for the European Commission to conduct negotiations with the USA on a Transatlantic Trade and Investment Partnership (TTIP), with negotiations set to begin in July. Commenting on the decision and the negotiations, Green trade spokesperson Yannick Jadot stated:

"The lack of transparency with regard to the coming negotiations is a major cause for concern. The far-reaching nature of these negotiations mean the information is very much in the public interest, yet EU governments are insisting on keeping the mandate confidential. The trumped-up excuse that this is necessary for negotiations doesn't stand up to analysis, as the US will access the document in any case.

"The real victims of this secrecy are democratic due process and EU citizens. The whole process has strong echoes of the controversial ACTA anti-counterfeiting agreement, which was ultimately reject. Sadly, EU governments and the Commission seem to have learnt nothing from this and are proceeding with similar arrogance. The Parliament should not accept this bullyboy approach to trade policy.

"We welcome the exclusion of culture and audiovisual services from the mandate at this stage. However, one good element shouldn't hide the fact that the mandate still contains a multitude of risks that deserve the same attention. There are a raft of concerns that the negotiations could lead to frivolous investor claims against EU member states and threaten core EU standards and rules, whether as regards the protection of public services, intellectual property, food safety, GMOs, geographical indications, health or environmental standards. Recent revelations about the US Prism programme, also highlight the major data protection concerns. The US is much better organised in terms of economic and industrial policy and will have no qualms about defending its narrow interests. For this reason, there is a need for utmost transparency in the negotiations." 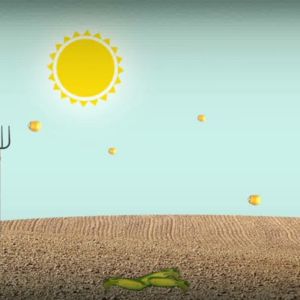