Support for the nomination of Leyla Yunus 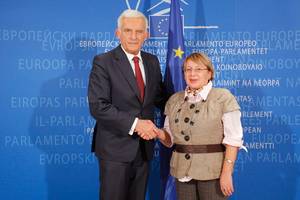 Letter of support for the nomination of Leyla Yunus for the 2014 Sakharov Prize by 2009 Sakharov Laureates, Russian NGO Memorial 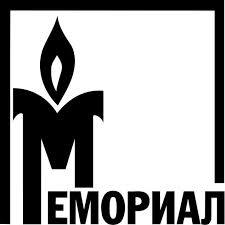 With this letter, we would like to express our support for the nomination of Leyla Yunus for the European Parliament's 2014 Sakharov Prize. (...)

Awarding her the prize would also help protect her, Arif and the other 96 recorded political prisoners in Azerbaijan from further persecution and draw attention to the disgraceful human rights situation in a country that is a member of the Council of Europe. (...)

The award could make a positive impact on the overall situation in Azerbaijan before it becomes too late for many people. 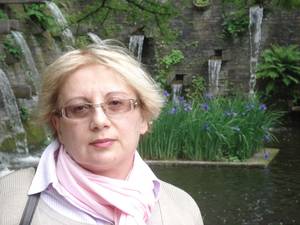 "Leyla Yunus is one of the country's most prominent human rights defenders and protagonists of women's leadership. (...)

She has served as a role model to human rights defenders in her own country and beyond, and is particularly dedicated to women’s leadership in peace and security issues in the South Caucasus region. (...)

She has been innovative in her human rights activism by her ability to combine the traditional work of human rights defense (...) with very direct, strategic action at the right time and place. This is witnessed by her outspokenness and ability to generate broad awareness on issues of human rights and peacebuilding. " 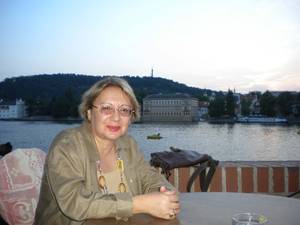 Awarding Leyla the Sakharov Prize would tell the Aliyev regime in Baku that a government cannot simultaneously persecute dissidents and claim to be respectable. It might also save her life, increasing pressure for her release. 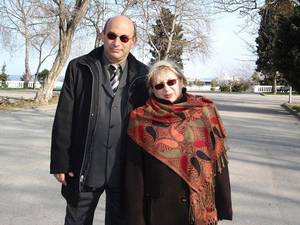 Condemns in the strongest possible terms the arrest and detention of Leyla Yunus, Arif Yunus (...) and demands their immediate and unconditional release as well as the withdrawal of all charges against them;

Calls on the authorities in Azerbaijan to guarantee the physical and psychological integrity of Leyla Yunus, Arif Yunusov and all human rights defenders in Azerbaijan, and to ensure the urgent provision of suitable medical care, including medication and hospitalisation;

Calls on the Azerbaijani authorities to cease their harassment and intimidation of civil society organisations, opposition politicians and independent journalists and to refrain from interfering in or undermining their valuable work for the development of democracy in Azerbaijan;

Deplores the actions taken by the Azerbaijani Government to curb contacts between civil society and youth activists and intellectuals from Armenia and Azerbaijan, since these contacts are of major importance for bridging the long-standing hostility between the two countries; in this regard, recalls the important work done in this area by Leyla Yunus and her husband Arif; 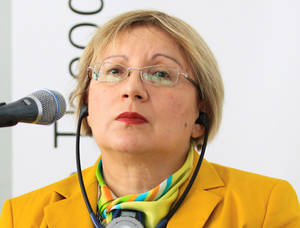