EU must stand in solidarity against Belarusian regime 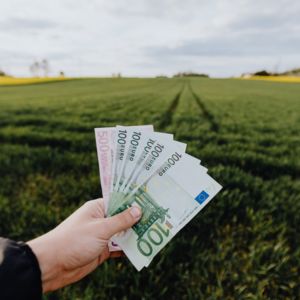