A vote for a Digital Single Market, a vote for an open and free internet for all

Two years and a half have passed since the European Commission proposed a Directive for Copyright in the Digital Single Market. More years have passed ever since academics, politicians and the civil society have looked into the amendment of a law that is considered obsolete. Now, we are only counting days until the European Parliament votes on this controversial file. Namely, the Articles that cause a wide reaction were Article 11 (a.k.a “link tax”) and Article 13 (a.k.a “upload filters” or “censorship machines”. The Greens/EFA have always been against provisions that would attack fundamental and human rights of EU citizens such as the right to privacy and the freedoms of expression and access to information.

Both Articles 11 and 13 have altered during the process of negotiations between the three institutions. However, there has been no adequate provision reached, that would safeguard the rights and freedoms of citizens online.

Article 13, also called “upload filters” or “censorship machine”, provides for disproportionate licensing responsibilities and furthermore a disproportionate liability regime for platforms that host content online. This would negatively affect the structure and operation of the internet as we know it today. In light of the above responsibilities and liability the platforms will seek was to better monitor the uploaded content, by implementing technologies that could spot any infringements at the expense of users’ freedom of expression, access to information and right to privacy. At the same time small and medium enterprises will not be able to implement the necessary tools and will have a disadvantageous position on the negotiating table.

The Greens/EFA group in the European Parliament has always been pushing for the respect of fundamental and human rights of EU citizens. Now the group is now fighting to have the link tax and upload filters rejected in the final plenary vote before the end of the Parliamentary term.

There has already been a wide range of reaction against these Articles. Each one can choose their preferred way to oppose the provisions that will harm the free and open Internet that we know.

On the 23rd March the European citizens will have the opportunity to attend one of the many public protests that will take place around the EU and show their disapproval for the text and their support to the values that we, as a group represent.

You can still sign the change.org petition, which has collected more than 5 million signatures, while you can still ask your MEPs to join the 122 MEPs who have committed on pledge2019.eu to vote against Article 13 in Plenary. 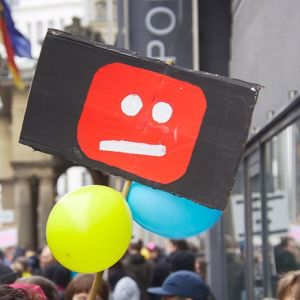 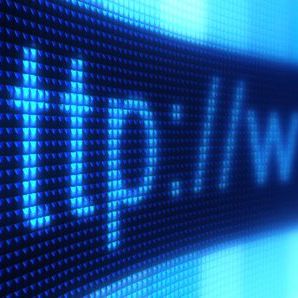 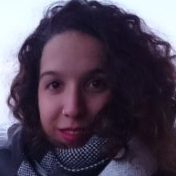