"We would like to congratulate Ursula von der Leyen on her election and wish her good success for the difficult job ahead. The pro-European speech she gave this morning was a positive surprise after the very poor performance in the group meetings last week.

"Good intent alone is not enough. We were elected on an agenda for change and we did not hear enough on our key demands, namely on concrete proposals to avert climate breakdown. She promised a 'green deal' without green content. The 50 percent climate target for 2030 is even less than the common position of the European Parliament and she did not commit to a new EU agricultural policy which is urgently needed for saving biodiversity and farmers alike. Also on rescue at sea and the rule of law she didn’t present any concrete proposals.

"Ursula von der Leyen was not a lead candidate and that is a problem. The lead candidate system has been a step forward for European democracy. Candidates should present themselves and their programme in the election campaign - this should be the norm. We didn’t hear any proposals about how this should be remedied.”

Ursula von der Leyen clearly tried today to convince the different groups to vote for her. She also had nice words for our group but the substance has not changed since last week. No political decision should be based on a good speech alone. Taking our role as change-makers seriously, we could not support Ursula van der Leyen today.

If Ursula von der Leyen wants to govern with a pro-European majority over the next five years and wants to get serious on climate protection, then she will need to build consensus with the pro-European groups in this house and for that our door will remain open. We will continue to push for more climate action, social justice and the protecting rule of law and we are ready to work together with the new Commission to ensure we have real structural change in Europe." 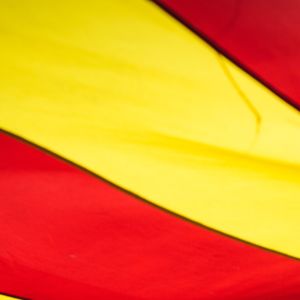 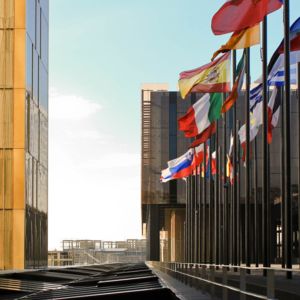 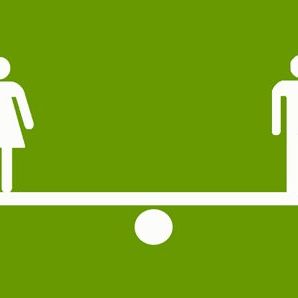