The European Parliament today voted to give final approval to new EU rules to reduce plastic bag use. The new rules oblige EU governments to adopt measures to drastically reduce the use of single-use plastic carrier bags. Commenting after the vote, Green MEP Margrete Auken, the European Parliament's rapporteur (lead negotiator) for the legislation, stated:

"These new rules will dramatically reduce the use of plastic bags and are a historic breakthrough in tackling the pervasive problem of plastic waste in our environment and waste reduction in general. For the first time, we have binding measures at EU level to reduce waste. EU member states will have to take action to reduce plastic bag use but they will be able to choose how to do it: either they introduce pricing for plastic bags or equally effective measures, or they deliver on ambitious reduction targets (1).

"Pricing is the obvious way to go: it has proven to be the most effective measure for reducing the consumption of single use plastic bags, and is already used or foreseen in many jurisdictions. However, it should be applied across the board, from large supermarkets to small corner shops.

"Given plastic waste respects no borders, notably in waterways, there is a clear argument for Europe-wide regulation. Using regulation to reduce plastic bag use, with the myriad of environmental problems this causes, has proved a major success and it is common sense to regulate this at EU level. Thankfully, the eleventh hour threat by EU 'red tape commissioner' Timmermans to block the legislation was abandoned at the last moment." 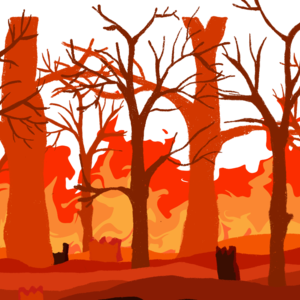