EU has responsibility to support peace in Bosnia & Western Balkans

This evening, MEPs will debate the situation in Bosnia and Herzegovina, on the request of the Greens/EFA Group, following the recent worrying political developments in the country. The Greens/EFA Group are calling for the EU to take the lead in finding a political solution to the current crisis. Any political agreement must not further deepen ethnic divisions.

“The EU and its Member States have a responsibility to guarantee the Dayton Peace Agreement and to ensure the security and territorial integrity of Bosnia and Herzegovina. The situation in Bosnia is the most serious crisis since the war in the 1990s. The EU must stand firm against the secessionist actions of Milorad Dodik and others, and support a lasting solution to the current crisis, which does not further deepen or cement ethnic divisions.

“The EU and its Member States should impose targeted sanctions against Dodik and others seeking to undermine the territorial integrity of Bosnia. The EU should not make any concessions towards ethno-nationalist leaders who bear the responsibility for the crisis. Peace and stability in the Western Balkans is non-negotiable and the EU and its Member States must live up to their responsibilities towards all citizens of the country and the whole region.”

The debate tonight will be from around 21:15 and can be followed live here. 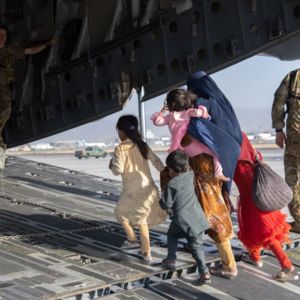