Following the decision by Rumiana Jeleva to withdraw her candidacy for the European Commission, Greens/EFA Co-President Daniel Cohn-Bendit commented:

"Commission President Barroso should have been able to see what I could see as a humble MEP, when I first raised concerns about Jeleva's candidacy in December. This debacle shows that Barroso does not have a firm grip on things. The EPP Group is ridiculing itself in trying to claim the moral high ground. Jeleva's withdrawal is the right decision and offers a way out of the current impasse."

"Barroso and the Bulgarian government must accept their share of the responsibility in the weakness of Jeleva's candidacy. Aside from the lack of clarity in her business interests, Jeleva was clearly not cut out for a top job in humanitarian aid and crisis management. Barroso needs to act swiftly and decisively to avoid a crisis of his own. Jeleva's withdrawal is an opportunity for the Commission President to rethink other mistakes, including the distribution of dossiers to his proposed colleagues."

"Jeleva has taken the sensible decision to withdraw her candidacy as European Commissioner, as new reports regarding her business interests were continuing to filter through. She failed to show that she was up to the job in her hearing. Her vague statements on both her financial dealings and the humanitarian aid dossier were a sure recipe for serious Parliament doubts on her suitability and competence. I am surprised by the EPP Group's hypocritical response to her withdrawal. They are accusing other political groups of low politics, while angrily lashing out other candidates." 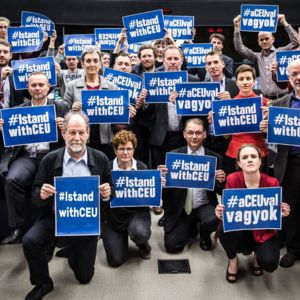