Now it's time to deliver

The Environment Council will meet tomorrow (Friday 30 September) in Brussels, where it is expected to take the decision to ratify the Paris Agreement.

"We would like to congratulate the Environment Council, which looks set to finally shift up a gear and adopt the ratification of the Paris Agreement – just in time to contribute to its coming into force before COP22. This needs to be followed by swift ratification by all Member States.

"This decision will be made while the International Civil Aviation Organisation (ICAO) is meeting in Montreal to agree on how to curb international aviation emissions. Aviation is one of the top-10 global carbon polluters, and EU transport ministers need to make sure that the outcome of this assembly keeps pace with the ambitions set out in Paris."

"Ratification will only be the first step, we then need to turn urgently to delivery. The EU must step up to the next level and make sure it does its fair share towards reaching the objectives of the Paris Agreement. This will mean ratcheting up EU climate policies and targets for 2020, 2030 and 2050. In particular, we will need to see much greater ambition on energy efficiency and renewables, without which we will simply not be able to honour the deal agreed last year." 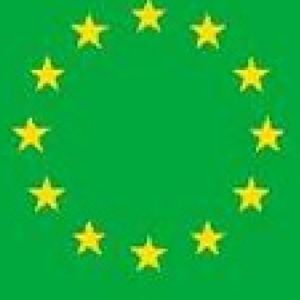