Today at 09:00, the European Parliament plenary session will debate the Emergency Legislation in Hungary and its impact on the Rule of Law and fundamental rights, at the request of the Greens/EFA group.

Gwendoline Delbos-Corfield MEP, the European Parliament rapporteur on the rule of law in Hungary and Greens/EFA member of the Civil Liberties committee, comments:

"Everywhere in Europe there have been emergency laws to tackle the Corona crisis, but only in Hungary does this legislation not have an end date or scope for parliamentary scrutiny. Without a sunset clause or oversight, Viktor Orbán's government is able to rule by decree indefinitely. It's vital that the European Parliament has the opportunity to debate these measures, to provide some form of democratic debate for Hungarian citizens. In this battle of narrative we must stick to the truth and our European values, and not follow the discourse set by the Hungarian government.

"One of the most worrying aspects of this legislation is the ability to muzzle journalists and citizens who criticise the government's handling of the crisis. The dream of wannabe autocrats is to have journalists self-censor and this is already happening in Hungary. We shouldn't have to wait for a journalist to be thrown in prison for the Commission to act. The Council must put the issue of the rule of law in Hungary on the top of the agenda. We must come out of the crisis as a Union of democracies with a shared respect for the rule of law."

The debate can be followed live from 09:00 here: https://www.europarl.europa.eu/plenary/en/home.html 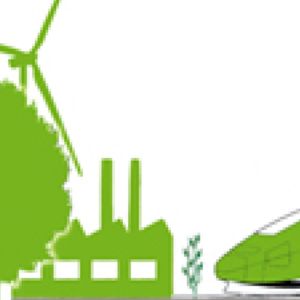