The European Commission will today present a Social Fairness Package, including proposals for the creation of a European Labour Authority.

"Setting up joint labour inspections could be a great way of protecting the rights of workers across borders. At the moment, people working in more than one country often fall between the cracks of labour inspectors who are bound by national borders. Wherever someone violates workers' rights in Europe, they must be found, fined and sanctioned.

"If the new authority is to be truly effective, this ambition has to be shown also when it comes to social rights. The differences in national social security systems, for example when it comes to health care or pensions, can put those living across borders at a disadvantage and this new body should look to remedy this." 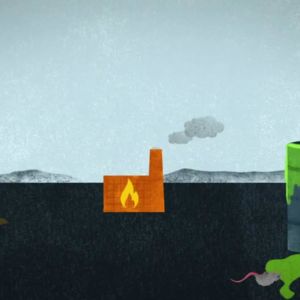 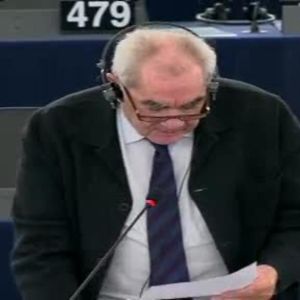