The rule of law in Hungary has been dismantled by the conscious political intent to break down constitutional checks and balances and place all public institutions at the service of the ruling party. This systematic destruction of the rule of law and democracy can best be illustrated by governmental attacks on judicial independence. Judicial independence is of crucial importance, not only to safeguard fundamental rights and freedoms at national level, but also for the European project, as Member States’ courts are ultimately the ones applying EU law. If left unaddressed, we run the real risk that national rule of law decline and its consequences will spill over to the supranational entity and eat up the European project from within.

Greens/EFA Members of the European Parliament Gwendoline Delbos-Corfield and Tineke Strik invite you to join this event, in which we will launch the study "Systemic problems – systemic infringements: the case of Hungary". The study spells out in clear detail the numerous individual and inter-related steps the Hungarian government has taken to dismantle judicial independence, and showcases how all of these are in violation of European standards and principles. The study also illustrates how judicial capture automatically and unavoidably leads to other value deficiencies as well, such as infringements of academic freedom, media freedom and freedom of information. The authors also make it abundantly clear that the EU has not deployed the tools at its disposal in a proper, comprehensive and timely manner to counter judicial capture in Hungary, leaving many harmful laws and practices wholly unaddressed.

In the event, we will discuss how the EU can and should do much more to tackle these issues in a systemic manner, as individual responses have so far failed and are doomed to fail in the future too. The European Commission should for instance make use of not just traditional infringement procedures, but particularly of systemic infringement procedures to counter the judicial capture in Hungary. The dismantling of judicial independence should also be addressed via the Rule of Law Conditionality Regulation 2020/2092, as judicial independence is of crucial importance for the proper distribution of EU funds.

We look forward to welcoming you at this important event to discuss the tangible and practical steps that can be taken by the EU to improve its enforcement of the fundamental values upon which the EU was built. 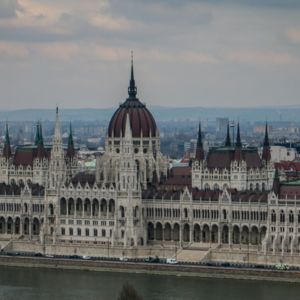 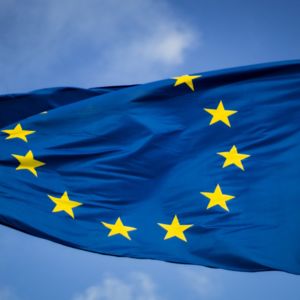