In a videocracy the key to power is the image

In Italy one man only has kept the domination of the image over three entire decades. As a TV-magnate and then as Presidente, Silvio Berlusconi has created a perfect system of TV-entertainment and politics.

Like no one else he has influenced the content of commercial television in Italy. His TV-channels, known for their over-exposure of almost naked girls, are seen by many as a mirror of his own taste and personality.

Director Erik Gandini lives in Sweden but was born and brought up in Italy.

In Videocracy he returns to his country of birth portraying from the inside the consequences of a TV-experiment that Italians have been subjected to for 30 years. He gets a unique access to the most powerful spheres, even in the President's summer resort in Sardinia. Unveiling a remarkable story, born out of the scary reality of TV-republic Italy, a country where the step from TV-showgirl to Minister for Gender Equality is only natural. 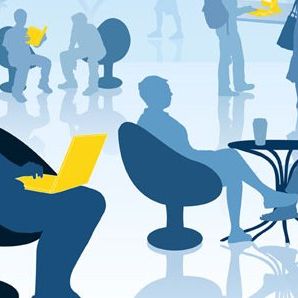 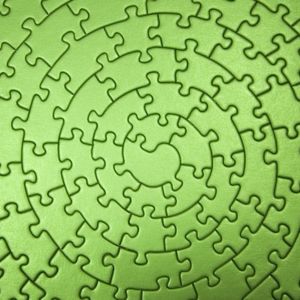