German Minister of Transport, Alexander Dobrindt, will testify at the next EMIS hearing on Thursday, 20 October from 9am to 12.30am (building József Antall, room 6Q2) as well as Olaf Lies, Minister for Economy, Labour and Transport of Lower Saxony, Germany.

The Greens/EFA EMIS members expect the Ministers to explain, amongst other questions, their understanding of the definition of defeat devices and how the German authorities ignored the fact that there are much higher nitrogen oxide emissions in real driving conditions than measured in laboratory conditions.

Ségolène Royal, French Minister of Environment, Sustainable Development and Energy, will also testify at the Inquiry Committee. Ségolène Royal initiated a Commission of Experts in the end of the year 2015 to investigate emission tests at French car manufacturers. In August 2016 the public learned that the final report was lacking of crucial information such as about defeat devices of the French car manufacturer Renault. The date for the EMIS hearing with Ségolène Royal is not yet fixed, but it will presumably take place in November 2016. 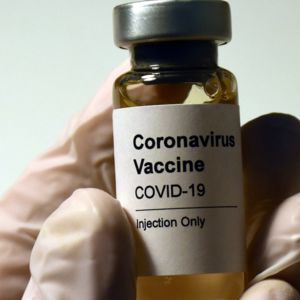