The Greens/EFA group has welcomed a series of reports from the European Commission, naming and shaming seven EU Member States for their role in facilitating tax avoidance. The Commission used today's Member States reports - part of their European Semester package - to single out Belgium, Cyprus, Hungary, Ireland, Luxembourg, Malta and the Netherlands for their aggressive tax planning schemes. The Commission also published a study on aggressive tax planning indicators across all EU Member States.

“It is great to see the European Commission finally acknowledge the role of EU countries in facilitating tax avoidance. The big offenders are not just distant tropical locations like Panama and Bermuda. We have long said that the EU needs to get its own backyard in order if it is serious about tax justice. By naming and shaming the worst offenders, the Commission has corrected the huge error made by the Council in excluding EU countries from its blacklist of tax havens.

“The countries singled out today owe it to their citizens, and people all across Europe, to bring forward robust plans to end their complicity in tax dodging.

“This shows the need for a Common Consolidated Corporate Tax Base. We need a single set of rules for the taxation of profits that reflect where companies have their real economic activity. This should go hand in hand with a minimum corporate tax rate in Europe to prevent a further race to the bottom on rates.”

The country reports of the European Semester including an evaluation of aggressive tax measures are available here.

The European Parliament votes on its position for the CCCTB next week. The Greens/EFA group has tabled an amendment calling on the Commission to present a legislative proposal on the minimum tax rate.

The new study shows how different tax rules in different Member States can be used to facilitate tax avoidance. In several European countries (Belgium, Germany, Hungary, Luxembourg and Italy), all large companies have at least one subsidiary in a country with a lower tax burden, which reflects that these Member States are potentially more exposed to aggressive tax planning (companies structure themselves to play one set of rules against another one). Moreover, the study highlights how different corporate tax rates in Europe can also facilitate aggressive tax planning. 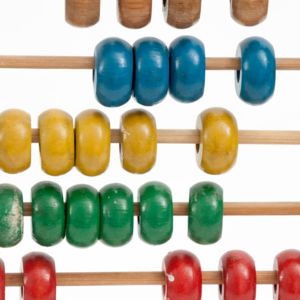 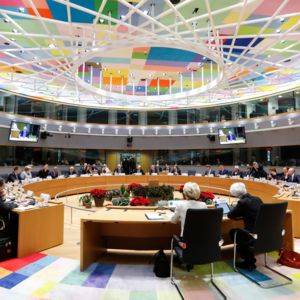