After ill-conceived vote, Italy must look to solve fundamental problems

"It is obvious that Italy's political system, which is one of Europe's most intricate and most expensive, needs reform. However, the proposals defeated in the referendum are symptomatic of a dangerous trend in too many European democracies of the executive branch grabbing power at the expense of the legislative and judiciary. Here, the main goal of the referendum was to weaken the legislative branch: combined with an electoral system which gives the leading party an excessive advantage, this would have made the role of Italy's prime minister all too powerful.

"Portraying the campaign as being between a responsible politics and irresponsible populism, or between the pro- and anti-EU camps is wrong: there were reasonable, well-founded arguments to vote no. However, we are deeply concerned by the increasingly vociferous tone used in the political debate in Europe and elsewhere, and this campaign was no exception. In recent years, barriers of decency seem to have been falling one after the other in terms of language, and traditional parties are not immune to this trend. This in itself weakens the democratic institutions and legitimizes hate speech in society.

"Matteo Renzi was mistaken in making this referendum personal, both in terms of reinforcing his own power and in linking the fate of his government to its outcome. In a way, he repeated the mistakes of David Cameron with the Brexit referendum. He now carries the chief responsibility for the political instability his initiative has created, in a context where both his and previous governments have failed to remedy the weaknesses of the Italian banking sector. It is obvious that the misdirected macroeconomic policies carried out in the EU are aggravating Italy's banking woes, but it is also clear that the cosy links between the country's banking and political establishments have so far hampered the necessary clean-up of the sector.

"A priority of the Italian authorities must now be to avoid that an ill-conceived referendum provokes a chain reaction that could endanger the cohesion of the Euro and therefore of the European Union. Beyond this and more fundamentally, with 28% of its population and 32% of its children at risk of poverty or social exclusion, economic and social reforms geared towards a shared and sustainable prosperity must be the focus of any future Italian government." 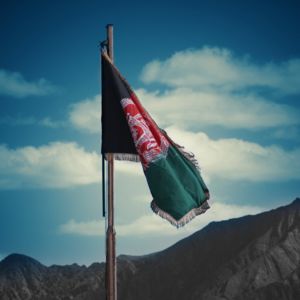 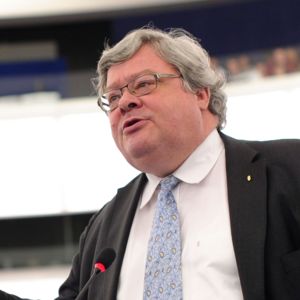