On the initiative of the Greens/EFA Group, MEPs will debate the nominations for the European Public Prosecutor's Office (EPPO) in Slovenia. The debate follows attempts by Prime Minister Janša to block the Slovenian candidates for Deputy Prosecutor to the EPPO's office from moving forward. The EPPO formally started operating on June 1st this year. Slovenia will take up the Council Presidency as of July 1st.

Saskia Bricmont MEP, Greens/EFA shadow rapporteur for the EPPO in the Committee on Civil Liberties, Justice and Home Affairs, comments,

"The irregularities and partisan intervention of the Slovenian government led by the ultraconservative Janez Janša in the appointment procedure of the Deputy Prosecutor in Slovenia shows that the government is clearly exceeding its powers. The European Public Prosecutor's Office and its essential role against fraud and corruption is being called into question. With the post-Covid recovery plan it will be more necessary than ever to be vigilant against the risk of fraud.

"After Hungary and Poland, we are now witnessing an extremely worrying shift in Slovenia: Systematic attacks against the judiciary, the press, the opposition and civil society and the Slovenian media is being bought up by allies of Viktor Orbán. This dangerous shift, just as Slovenia is preparing to take over the rotating presidency of the European Union in a week's time, calls for a reminder of the importance of enhanced cooperation and that we want everyone on board. The European Commission and all the political forces in this Parliament must deliver the same message before it is too late. Respect for the rule of law is not negotiable."

"Prime Minister Janša is abusing his power to prevent the European Prosecutor from working in Slovenia, out of a personal vendetta. He has no right to intervene in this process. Prime Minister Janša is following in the footsteps of Viktor Orbán and attacking the independence of the judiciary and only days before taking the presidency of the Council.

"Slovenia will receive 1.8 billion euros of EU recovery money, which is why we need the European Public Prosecutor operational in Slovenia as soon as possible. The European Commission urgently needs to act. The Commission's refusal to use the rule of law mechanism in the most outrageous cases, is inspiring Mr Janša. He is clearly not fearing any consequences. So long as the Commission refuses to fully protect EU taxpayers' money, you will inspire others to follow Orbán on his path to corruption and illiberalism." 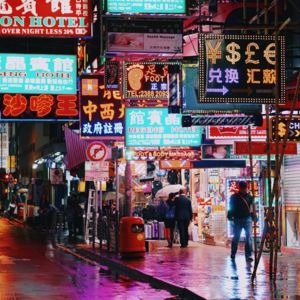 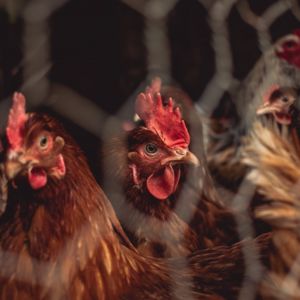