For a fair and efficient asylum system in Europe

This paper lays out the GREENS/EFA vision for the future of the common European asylum system. Its scope is limited to the most contested elements of the upcoming European Commission proposal on the new Pact on Migration and Asylum: the creation of an external border procedure and a revision of the Dublin Regulation. There are many other challenges in the EU asylum and migration policy that are not touched upon in this paper.

The paper focuses on : ensuring effective and efficient asylum procedures; protecting the right to seek asylum; departing from the principle of first entry to ensure fair responsibility sharing among Member States and prioritising incentives over coercive measures to prevent irregular movements of asylum seekers from one Member State to another.

An additional background information covering the failures of the Dublin system and of border procedures as envisaged by the European Commission accompanies this paper. This background document also gives deeper insight into our proposals for ensuring that all Member States comply with EU asylum law.

Our approach in a nutshell

For a well-functioning European asylum system, fair, fast and orderly procedures at the borders will be established.

To fairly allocate asylum seekers, a two-stage system with positive incentives to enhance solidarity will be implemented.

To avoid that asylum seekers move irregularly from one Member State to another, the system will focus on incentives to stay, rather than on coercion. 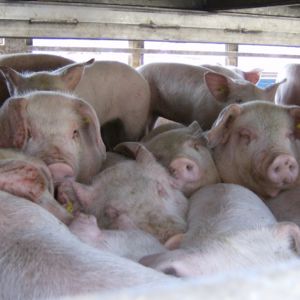 GREENS/EFA Priorities for the Conference on the Future…

Green proposal for a fair and efficient asylum system in Europe