The European Commission has presented its Green Deal Industrial Plan in response to the US Inflation Reduction Act. The Greens/EFA Group welcome the initiative for a European industrial plan and call for massive investments in the expansion of renewable energies and EU investment fund to ensure the unity of the EU internal market.

The recent events and revelations exposing the weaknesses of our Institution to corruption, bribery and foreign interference need to be addressed through specific and ambitious measures. Transparency and public oversight are imperative for a functioning democracy strongly anchored in the rule of law and we need to act now. Greens/EFA addressed proposals in a letter to President Metsola

A broad majority of the European Parliament are calling for a special tribunal for Russia's war of aggression against Ukraine. A large majority have just voted to support the establishment of the special tribunal in close cooperation with the International Criminal Court.

In the wake of the suspension of the former Vice President Eva Kaili (S&D), who was caught up in allegations of corruption at the heart of the ‘Qatargate’ scandal, MEPs voted to elect Marc Angel MEP (S&D) as Vice President of the Parliament. The Greens/EFA Group had selected Gwendoline Delbos-Corflied MEP to run for Vice President.

Glyphosate, the acting agent in Roundup, is a pesticide not only used in farming, but also in urban areas. And we know it is devastating for biodiversity: it just kills (almost) everything.

We don’t need glyphosate for productive farming, nor for weed control. Glyphosate should be banned.

Five years ago, we were very close to banning glyphosate in Europe, with millions of Europeans citizens calling a for it. However, in a very close vote in the Council of Ministers the use was approved for another five years.

Last December the approval for glyphosate was set to expire but the process of renewed approval was postponed for a year. In the coming year, we have the chance to ban the use of glyphosate in Europe.

Europe's addiction to gas and oil from Russia funds Putin’s war in Ukraine. It's now more urgent than ever to make the EU energy independent!

We need a renovation revolution. Time to insulate homes, to save energy, and to accelerate our transition into renewable energy so we immediately reduce our dependence on fossil fuels.

We must end this energy dependency and accelerate to a 100% renewable economy.

By doing so, we help the people of Ukraine fight for their freedom.

Show your support for Ukraine and spread the message. 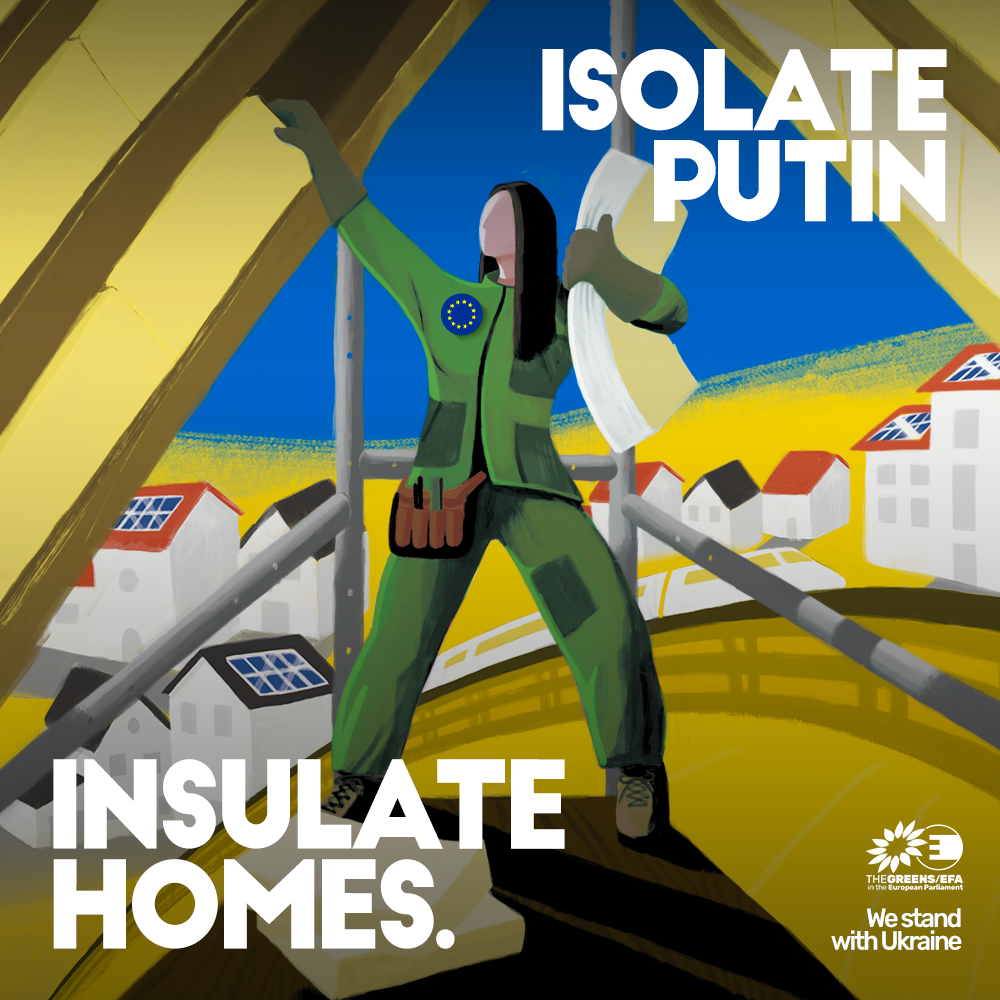 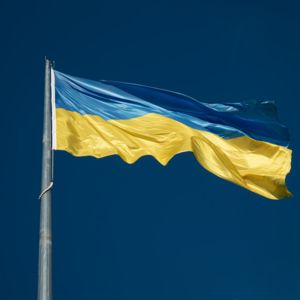 Find our updates and demands on how to help Ukraine