Practicing what we preach

The principle of gender equality is a core value of the EU, and as such, it should be integrated into all EU policies, both internal and external. For years, a gender perspective has been absent from foreign and security policymaking, hindering an effective EU response to global challenges. Phenomena like gender based violence, a persisting gender pay gap and hostile defiance of feminist values show foreign and security policy challenges can only be addressed in an effective and comprehensive manner if we put an end to sexism, sexist exploitation, and oppression. In order to break this pattern, we need:

Fulfilment of these actions would bring us closer towards achieving the objectives of a feminist foreign policy, and the full enjoyment of human rights for women, girls and other marginalized groups throughout the world.

A feminist foreign policy puts the existing balance of power, notably male-dominated patriarchal patterns, into question. It offers a multidimensional framework that allows for inclusive and non-discriminatory interactions across the entire foreign policy spectrum such as diplomacy, climate, security and trade. 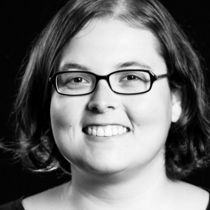 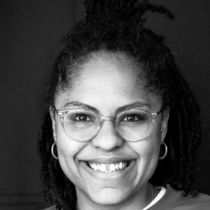