Part 2 - Making the (green) case for Europe – Europe as Emotion

As a self-proclaimed “pro-European force”, the Greens consider that European solutions and EU-wide solidarity are essential to address the numerous crises our societies are faced with. At the same time, we also openly criticize the policies decided at the EU level and the liberal-conservative political majority that takes them. But in an increasingly polarized political debate on Europe, between “populist revolution” and “coalition of the status quo”, the Green voice should have a distinctive resonance – how could we achieve that?

Debriefing of the January plenary session

EFA pays tribute to the President of the European Parl… 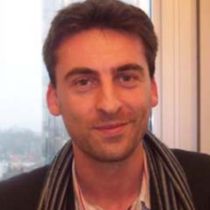