The rate of global deforestation remains alarmingly high, and the EU is partly responsible for that. The EU is the world's third largest importer of tropical deforestation and associated emissions, surpassed only by China and India. It must put in place robust regulations to eliminate its outsized deforestation footprint!

Under the proposed rules, companies must follow a due diligence procedure to ensure that the commodities and products they sell in the EU, or export from the EU, are “deforestation-free”. During our webinar, we discussed what this procedure needs to look like so the final law is effective and not a paper tiger.

This event was co-hosted by MEPs Delara BURKHARDT (S&D) and Marie TOUSSAINT (Greens/EFA).

WATCH THE RECORDING OF THE WEBINAR 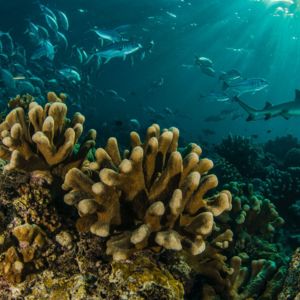 Historic results for biodiversity in COP15 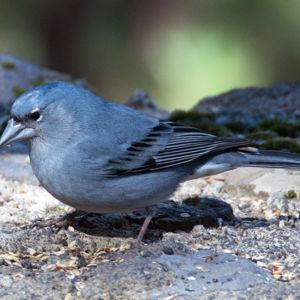 Greens/EFA demands for COP15 of the Convention for Bio… 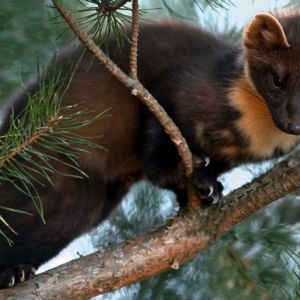 COP15 - A Paris Moment for Biodiversity? 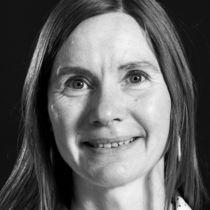