A web talk on how Greens across Europe are tackling homelessness. Register here!

From Budapest to Barcelona, Greens in local and national government have been working to find long-term solutions to the growing homelessness crisis, often drawing inspiration from pioneering policies from around the world, such as housing first, and calling for a shift in understanding and response measures.

The COVID pandemic has made this challenge even greater and increased the housing precarity of many. On 21 June, EU leaders along with ministers, and many stakeholders, will meet in Lisbon to commit to EU collaboration on homelessness and to work towards ending homelessness in the EU by 2030. Ahead of this, we talk to some Green housing experts and city mayors, to hear what actions are working on the ground, and how further EU cooperation could help scale up efforts to meet the challenges ahead.

Spanish and English interpretation will be provided. 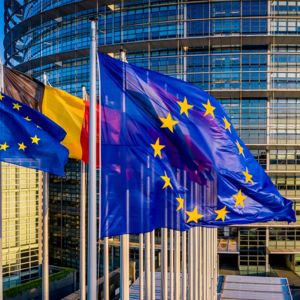 Photo by Keszthelyi Timi on Unsplash 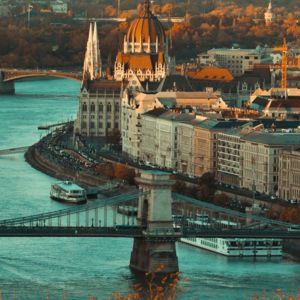 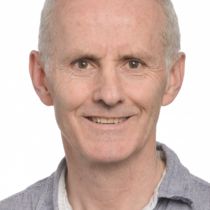 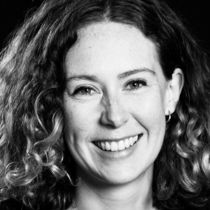