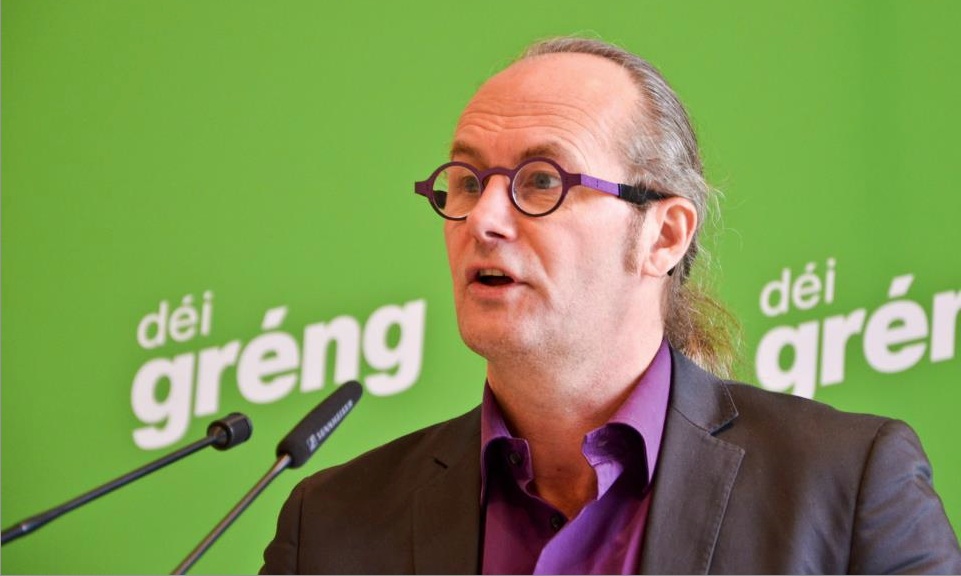 I am not particularly happy with the proposal from Jean-Claude Juncker. The structure he has proposed for the new Commission appears to be based on promoting an outdated approach of economic growth at the cost of the environment. The fact that no vice-president has explicit responsibility for sustainability indicates that environment and climate policy is clearly put on hold.

What is your initial reaction to the proposed candidates in charge of energy and climate policy?

The commissioner-designate for climate action and energy, Miguel Arias Cañete, has been largely criticized in the media for his sexist remarks during the election campaigns and his ties to the oil industry. Mr Cañete will have to clarify this during the hearings and convince the MEPs that he takes climate change seriously, contrary to what his government was doing in Spain. The government he served is well known for being pro-coal, pro-nuclear energy, pro shale-gas and being opposed to renewable energy. This is contrary to the goals President-elect Juncker outlined to the European Parliament before being voted in July.

As for the commission vice-president with responsibility for the energy union, Alenka Bratušek, I remain suspicious. The process of her nomination is very questionable and needs to be addressed at the different hearings in the European Parliament committees. Moreover, Ms Bratušek has not worked on energy issues before. Her reputed limited language skills also raise doubts about her ability to communicate and coordinate work with the other commissioners. Ms Bratušek will have to pass the tests the European Parliament will prepare for her during the hearings and demonstrate she is the right person for this important task.

What about the structure of the energy and climate portfolios?

Our group has already expressed concern about the proposal to merge the energy and climate change portfolios, which we fear is a further downgrading of the EU's commitment to climate action at a crucial juncture. It is clear that the EU's energy policy needs to be designed in a way that ensures it can help the EU meet its climate change goals. However, climate policy goes far beyond energy policy. We are also worried about the proposal to merge the fisheries and environment portfolios: this cannot lead to a dilution of the EU's commitment to either of these key areas.

I would address the vice-president designate Alenka Bratušek and ask her how she is planning to ensure that environmental questions will not be ignored and how she is panning to integrate all three responsible commissioners in the decision-making process. Since her explicit recommendation is needed for topics to be put on the agenda of the College of Commissioners, how can she ensure the Parliament that environmental issues will be prioritised?

Investing in a sustainable future