Film competition for filmmakers and enthusiasts

Last week our project "Europe at heart" was successfully completed with an award ceremony and film premiere in Brussels. We started the short film competition in June 2013 by encouraging young people to submit concepts for a short film about Europe. A jury of independent filmmakers then picked the best submissions who were supported by the Greens with up to 3000 Euro each. Additionally, the four best films were awarded with a camera.

In our film "Europe at heart", we sum up the competition, show extracts of the best features as well as interviews with the filmmakers from Germany, Spain, Italy, Rumania, Mexico, Lithuania, Bulgaria, Sweden and even the US. With this film, we want to show different perspectives on Europe and reactivate the debate about the European Union also among people who are normally not so much interested in this topic. To help us realize this intention, you are warmly welcome to watch the film, share it on Facebook, Twitter and your websites, as well as show it at public events, for example to start a discussion round. If you are interested in especially one topic, you can of course also invite the filmmakers - we are happy to make the contact. For further questions, please feel free to contact the manager of the project, Madeleine Hofmann: Madeleine.Hofmann@ext.europarl.europa.eu 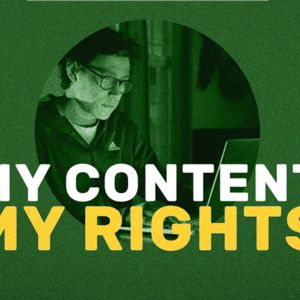 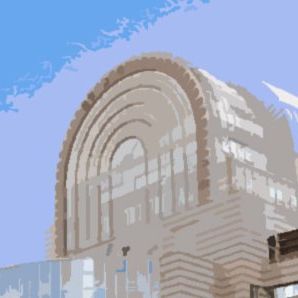