EFA GROUP PRESIDENT Jordi Sole intervened on plenary to call for the approval of the two reports Mr Sole was shadowing. The reports from the sub-committee on Human Rights (DROI) discuss the position of the European Parliament and the lack of action previously taken in the fight against corruption and breaches of Human Rights, and calls for more consistent EU action in the fight against corruption, both worldwide but also within states members, and in the protection of human rights

The report on “Human rights and Corruption” calls the EU institutions to take a firmer stand against systematic corruption that contributes to the erosion of Human Rights, perpetuates inequalities and institutionalises crime. Within the report, the committee appeals for a victim-focused approach to the fight against corruption, and among others, the demand for the EU to suspend budget support in countries where corruption is widespread, and there is no apparent intention of tackling it.

“ Our report includes a call to recognise the responsibility of EU-based individuals and entities as enablers and beneficiaries of corruption abroad and to take action.”

“It is time for the EU to push back against the global threat of kleptocracy. And this requires also taking urgent action against complicity happening right before our eyes.”

The second document, an annual report on the global “Human rights and Democracy” situation, looks into various topics, including the covid pandemic and its effect on democracy and the wide range of EU activities during the previous year in the field of human rights and democracy concerning third countries. Thanks to the Greens/EFA Group the report includes stronger proposals when it comes to cyber surveillance, particularly in relation to abuse against Human Rights Defenders, journalists and opposition figures.

“ The report we present today suggests more action and more coherence where we are convinced the EU could do more, for instance in trade, migration, or support for Human rights defenders.”

“In the struggle to uphold human rights universally, the EU and its member states must lead by example, or we risk losing credibility. Unfortunately, this is still the case all too often, whether in the area of privacy or in other areas where fundamental rights are certainly at stake.”

The voting will occur today, with results expected on Thursday morning. 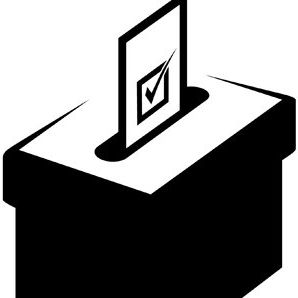 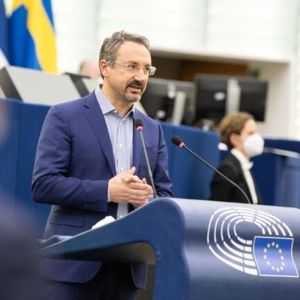