Kosovo: Vote of no confidence amid Corona crisis

Tomorrow, the Parliament of Kosovo is set to hold a vote of no confidence on the newly elected government. Viola von Cramon-Taubadel MEP, Greens/EFA Member of the Foreign Affairs Committee and the European Parliament's rapporteur for Kosovo, comments:

"The current political turmoil in Kosovo and the Corona pandemic should not be used to any individual politician's advantage. Kosovo needs a stable government that can lead its citizens through these times of uncertainty and crisis. Respecting the Pristina-Belgrade dialogue is vital to the future of the whole Western Balkan region and the EU and it must be government of Kosovo sitting round the negotiating table, not other actors.

"It is of vital interest to the EU to have a stable and functioning government in Kosovo, and one that shows its goodwill to cooperate, especially with a view to a final decision on visa liberalisation for the country. The whole Western Balkans region and its path towards EU integration must be a priority for High Representative Borrell and Commissioner Varhelyi. It is of the utmost importance to show the EU’s support to Kosovo and its new government."

The junior coalition partner Democratic League of Kosovo, LDK, filed a motion for a no-confidence vote on the new government (in office since early February, after elections in October) after Prime Minister Albin Kurti sacked Interior Minister Agim Veliu on Wednesday amid a disagreement over how to tackle the coronavirus crisis. 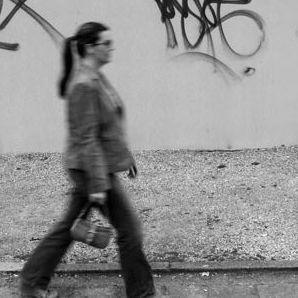 Gender Impact Evaluation of the Recovery, Resilience a… 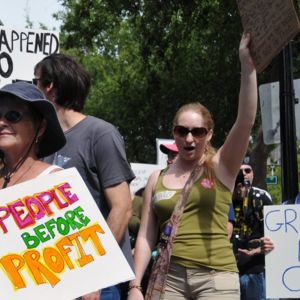 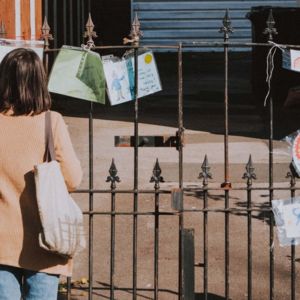 Gender Impact Evaluation of the Recovery and Resilienc…