The Greens/EFA group has previously highlighted its concerns about Martin Schulz continuing to remain in office as European Parliament president, whilst concurrently campaigning as the European Socialist candidate for EU Commission president. The first signs of these concerns playing out came last week*, when Martin Schulz engaged in a veritable putsch on twitter.

He transformed the twitter profile of the European Parliament presidency into his own personal profile to be used as part of his campaign as Socialist candidate for the Commission presidency. Overnight, all those who followed the profile of the Parliament's president suddenly - and without being asked - became followers of Martin Schulz's EU Commission president campaign. As if to confirm the heist, a new account for the EU Parliament's president was set up...but had to start from the beginning, as Schulz himself pointed out. 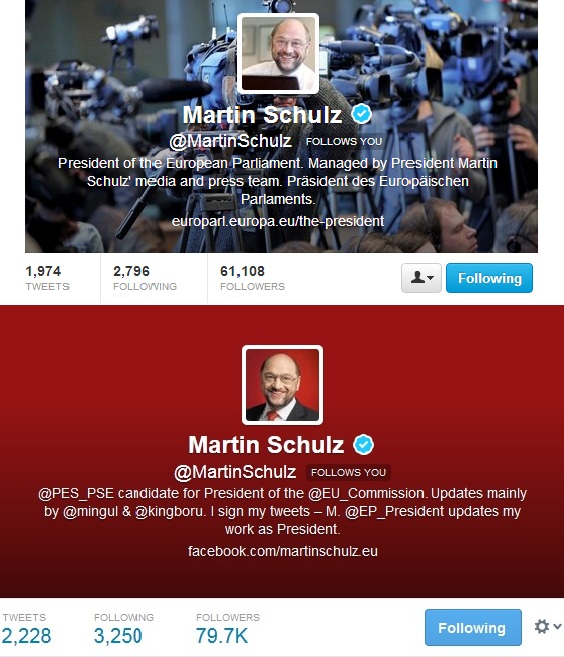 Our group has contacted twitter asking them to verify if this is in line with their rules and, if not, asking them to take action with regards to this official account of an EU institution. We have also tweeted @MartinSchulz, asking him to do the right thing.

Until either Martin Schulz or twitter deal with this issue, you can take direct action:

- raise awareness on twitter about his tweetjack through the hashtag #SchulzTwittergate

For our part, the Greens/EFA will also continue to push Martin Schulz to step aside as European Parliament president to avoid further conflicts of interest with his political campaign to become European Commission president. 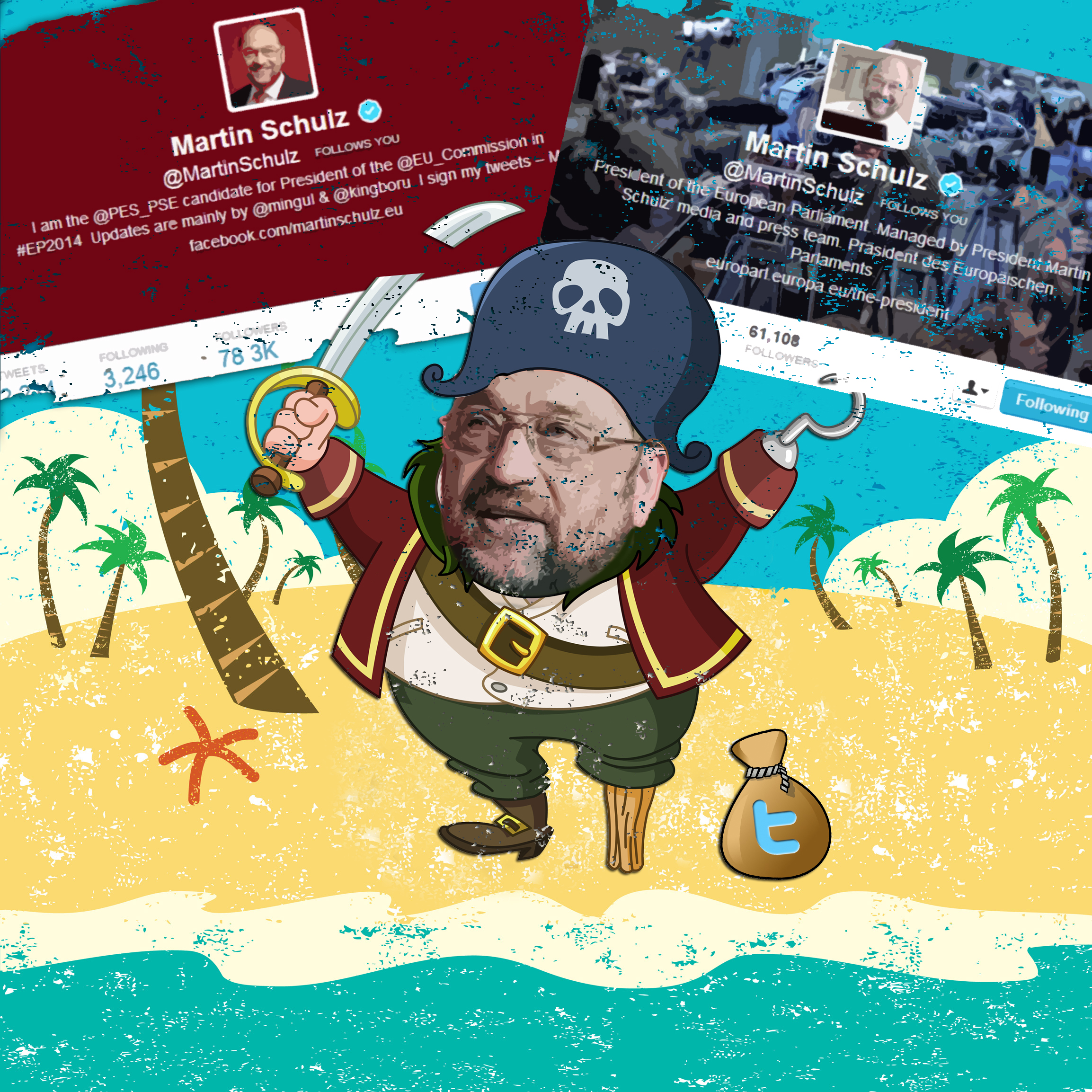 * Thanks to Vieuws.eu for bringing the issue to the public attention: