Our health and food in safe hands?

Green MEP Bas Eickhout gives a generally positive assessment of the EP hearing with Vytenis Andriukaitis and health and food safety under the new Commission. 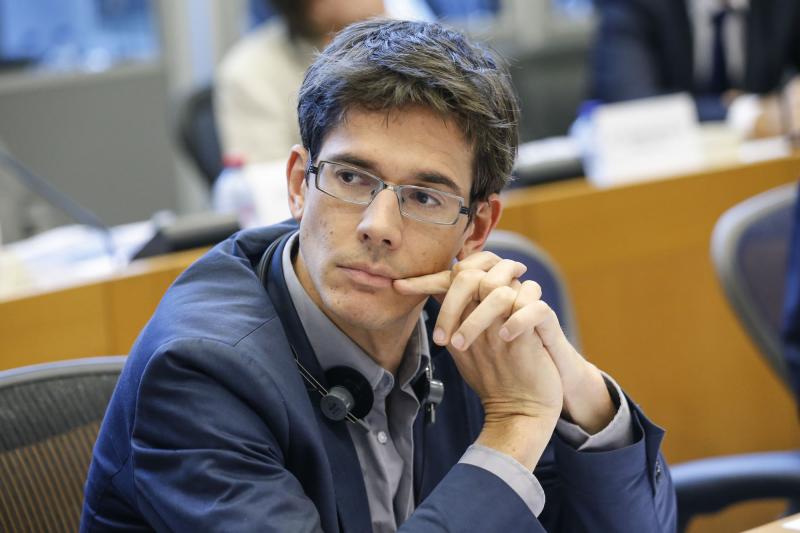 What was your overall impression of how commissioner-designate Andriukaitis performed?

He clearly is very committed to addressing threats to health. He is authentic, sincere, very energetic and eager to do the right thing, but probably a bit naïve about what he can achieve in the new Commission. He has a good general understanding of health issues, as well as expert knowledge on certain issues due to his background as a medical specialist.  Despite this, he was rather weak on food safety and animal welfare, evading proper answers. He admitted when he did not know the issue.

Were there particular issues of answers that stood out – either in a positive or negative sense?

On the crucial issue of GMOs, Mr Andriukaitis seemed to genuinely recognise the myriad of problems and the need to respect the interest of citizens and member but did not commit to mandatory anti-contamination measures. He underlined that the European Food Safety Authority needs to be more transparent and have clearer criteria for scientific assessment. He also highlighted the need to protect local seed varieties, as well as to ensure clear country of origin labelling for foodstuffs.

He stressed that the TTIP EU-US trade talks cannot lead to the lowering of EU standards on health, food safety or any area. However, he was evasive as regards to the impact on possible future legislation resulting from TTIP.

His responses on the crucial issue of cloning for food were less clear, with him explicitly stating he will look for compromise. On animal welfare, he regrettably gave no indication that he would pursue further action at EU level. On the sensitive issue of EU action on food waste, he refused to commit to any legislation.

His vague answers on the issue of endocrine disrupters failed to instil confidence and the same was true of his response on anti-microbial resistance. He recognised the problems but did not outline how to address them.

Do you think he is suitable for the portfolio he has been assigned?

Yes – he is dedicated, competent, and clearly committed to working with the EU Parliament.