The EU is estimated to be the world’s biggest exporter of animals. The number of animals traded and transported within the bloc regularly reach into the billions each year. Animals are transported not only to slaughter, or as exports, but also within the production cycle itself, notably for further fattening. Yet transport is recognised as a source of significant stress and suffering for animals. Whilst early legislation from 1991 focused on lifting barriers to trade and transport of animals, with a framework for minimum welfare standards, the current Regulation 1/2005 was adopted to further protect the welfare of animals during transport. The Regulation’s general principles apply to all vertebrate animals transported for economic purposes (with limited exceptions for e.g. transhumance and veterinary visits), and it contains specific provisions covering the transport of common farm animals.

Article 13 of the Treaty on the Functioning of the European Union recognizes animals as sentient beings and states that EU legislation should therefore pay full regard to the welfare requirements of animals. Yet, despite existent legislation, NGOs and journalists frequently witness and report on significant suffering of animals during transports, due to the poor implementation of Regulation 1/2005 and its outdated scientific basis and recommendations.

Greens-EFA have long called for investigation into the implementation of animal welfare rules in transport, and in 2020, the European Parliament finally created a Committee of Inquiry on the protection of animals during transport. The Greens-EFA group stands for a better protection of animals, and therefore adopts the following position on animal transport in connection with an economic activity. 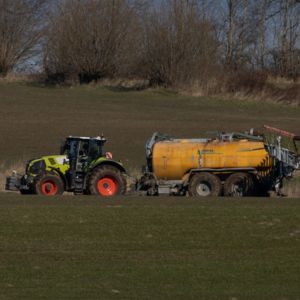 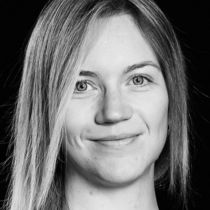 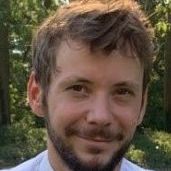