Draft EU supervision will have to be strengthened

The European Parliament’s Internal Market and Consumer Protection committee has today (9 Feb) voted in favour of the draft report on approval and market surveillance of motor vehicles (“type approval”). The Greens/EFA group has been pushing for the establishment of an independent EU agency to help restore consumer confidence and avoid further scandals, but this proposal did not find majority support in committee.

"We are pleased that for the first time there will be market surveillance at EU level. While we would have preferred to see the establishment of an independent EU agency, the proposals agreed today will still give the Commission greater powers to intervene when manufacturers are suspected of foul play. There will also be greater transparency, with emission test results made fully public and accessible.

"But let’s be clear, the measures agreed today are not sufficient given the scale of the Dieselgate scandal. There is some distance between the strong words of some of the other political groups in response to Dieselgate and what they are actually prepared to support in the European Parliament. Too many MEPs still seem to put the wishes of the big car manufactures ahead of the needs of citizens and the environment." 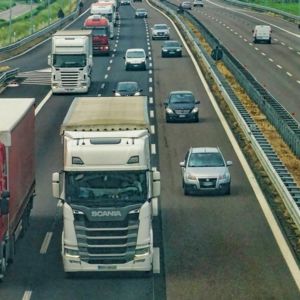 Social pillar of the Mobility Package - voted in Trans… 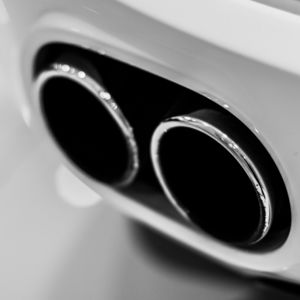 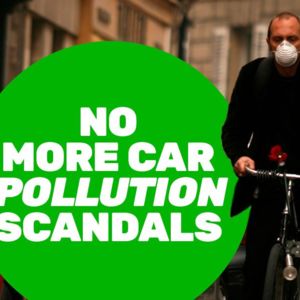 How did the car industry manage to undermine EU pollut…