Today, the European Commission will release its long-waited Anti-Money Laundering (AML) package. This package is a major step-forward and implements key long standing demands of the Greens/EFA Group and the European Parliament. The package proposes a regulation that will transfer existing and strengthened AML provisions from previous directives. The package proposes setting up an EU Anti-Money Laundering Authority that will significantly enhance the enforcement and harmonisation in the EU as the rules will be directly applicable across the EU without need for further transposition in national law. The Authority will be able to directly supervise the riskiest financial entities. The Greens/EFA Group welcomes the strong independence of its Executive Board, which will be the body responsible for supervisory decisions. The third regulation in the Commission’s legislative package regulates the crypto-assets service providers, which extends to transfers in crypto-assets such as Bitcoin the information  requirements on the originator and the beneficiary that are already commonplace for bank transfers.

"The package is capable of creating the necessary uniform standards against money laundering in Europe, which will allow for fewer divergences between member states that can create loopholes and be exploited by criminals. With the new Anti-Money Laundering Authority we get effective supervision at the EU level. The new EU supervisor can directly investigate financial entities if there is a high risk of money laundering. We will argue during the negotiations that the new authority can put any obliged entity under direct EU supervision where risks of money laundering are persistently not effectively addressed on the national level. An EU fashion revolution? Why we need to make the fast…

Photo by Maxim Hopman on Unsplash 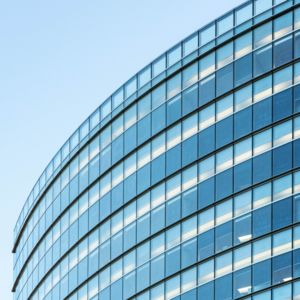