Today, the European Commission has presented its proposal for a regulation on artificial intelligence (AI). The Greens/EFA Group welcomes clear rules in the Commission's first legislative proposal on AI, but criticises the fact that automatic facial recognition continues to be allowed in public spaces.

"The Commission's draft proposal is a worldwide first of its kind. As Europe we must make unambiguous choices regarding AI and fundamental rights and ban practices, such as manipulation of our citizens by social media platforms or surveillance of workers in the workplace. This proposal is an essential first step towards global standards, but lacks bite in crucial places. We welcome that the European Commission takes into account risks of artificial intelligence for democracy, the environment and the climate. But, we need strong enforcement and options for people to complain to authorities about violation of the regulation to avoid that companies, and specifically the big internet platforms will get a free pass because of inaction by authorities, as we see in GDPR enforcement now.

"Unfortunately, we have repeatedly seen artificial intelligence systems for ranking people in social security benefits, granting loans and health insurance are prone to error, have a high potential for discrimination and can have disastrous consequences for people's lives. We need clear limits. Any high risk applications of artificial intelligence must require certification and we must always ensure that the use of AI has human oversight transparency on the fact that AI is used, how it is used and how it is influenced."

"We must seize the opportunity to let the European Union bring artificial intelligence in line with ethical requirements and democratic values. In the upcoming negotiations, we will advocate for clear guidelines on liability issues, be it for damages caused by automated parcel drones or discriminatory hiring decisions based on artificial intelligence. Unfortunately, the Commission's proposal fails to protect us from the dangers for gender justice and equal treatment of all groups, such as through facial recognition systems or other kinds of mass surveillance.

"Biometric and mass surveillance, profiling and behavioural prediction technology in our public spaces undermines our freedoms and threatens our open societies. The European Commission's proposal would bring the high-risk use of automatic facial recognition in public spaces to the entire European Union, contrary to the will of the majority of our people. The proposed proceedural requirements are a mere smokescreen. We cannot allow the discrimination of certain groups of people and the false incrimination of countless individuals by these technologies."

Background
A representative survey conducted by YouGov in 10 EU countries in March 2021 now shows that a majority of Europeans in fact oppose biometric mass surveillance in public spaces. 55% of respondents polled that take a position speak out against the use of facial recognition in public spaces. Young respondents (aged 18 - 34) oppose the use of these technologies even more strongly (61% of all yes/no answers). The Greens/EFA group are advocating for a legislative ban on these technologies. 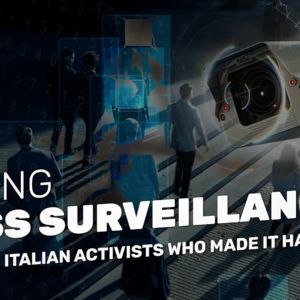 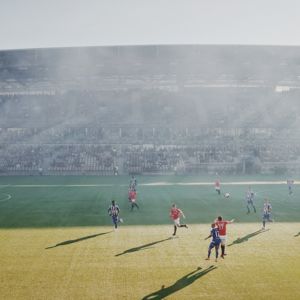 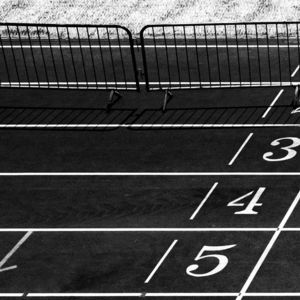