The European Parliament has today (15 Feb) given approval to rules adopted by the Commission under the framework of the Markets in Financial Instruments Directive, despite widespread concern that it will allow harmful commodity speculation to continue. The Markets in Financial Instruments Directive of 2014 was supposed to introduce strict position limits to curb excessive speculation on food and other vital commodities such as energy. Unfortunately, the delegated act adopted by the Commission in December 2016 is a very weak interpretation of what was mandated in the directive, and Greens/EFA MEPs voted to reject it. A large majority of conservatives, liberals and christian democrats supported the weak rules.

"It is disgraceful that the European Parliament has today capitulated on commodity speculation, after having fought hard for a strong deal three years ago. Instead of the tough rules we need to fight ruthless food speculation, we are left with a weak and ineffectual deal.

"The watering down of limits on food speculation will have tough consequences for the people and farmers in developing countries. It will also knock the confidence of our own citizens in the EU's ability to deliver policy to match its rhetoric."

"As an MEP who sits on the Agriculture Committee and represents an agricultural region, I am committed to ensuring that neither farmers nor consumers are at the peril of large financial investors, and instead are able to buy and sell food at a fair and stable price. Today’s decision will be a very hard one to explain to the people I represent, who will rightly wonder why so many in the European Parliament abandoned their principles in this important vote." 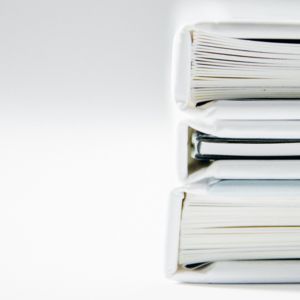 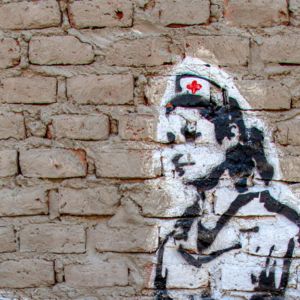