Plans are an attack on the freedom to link

"Commissioner Oettinger's retrograde plans spell disaster for the internet. Oettinger has let copyright reform be hijacked by corporate interests and turned a blind eye to the needs of artists and users. This attempt to remake the web to accommodate analogue business models is doomed to fail at great cost.

"The planned special copyright for news sites would curtail freedom of expression on the internet and harm both small publishers and innovative startups. In the end, it will benefit nobody: internet platforms and users alike will stop linking to EU news with the preview images and teaser snippets that drive traffic, but would now require licenses. Erecting toll booths on the way users arrive at EU news today won't make up for declining newspaper revenues, but instead doom even their digital properties. The news industry's troubles can't be solved with copyright law.

"Oettinger's insistence that end users sharing links will not be affected is an attempt at misdirection. Links posted to social networks today automatically include a snippet from the linked article, which the proposal would undeniably make subject to licensing for 20 years after publication. No exception is provided for individuals. Accordingly, this proposal would make posting a link to an article from 1996 to Facebook illegal without a licence. Oettinger's denial was even belied by President Juncker's State of the Union speech, in which he called for revenues for news publishers 'whether [their content] is published via a copying machine or hyperlinked on the web.'

"The Parliament has rejected this idea multiple times in its resolutions on the Digital Single Market. It must do so again. Already, MEPs from all political groups are coming together to voice their opposition."

European Parliament votes on constitution for the inte…

The Digital Services Act is coming. What will it mean … 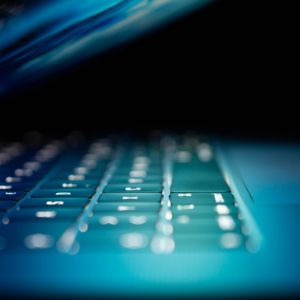