The European Court of Justice today issued its judgement on a case concerning the transfer by Facebook of the data of EU citizens to the US under the 'Safe Harbor'. The court found that the transfer of private data to the US by Facebook is at odds with EU data protection rules. Commenting on the ruling, Green home affairs spokesperson Jan Philipp Albrecht, who is the European Parliament's rapporteur/draftsperson on the reform of EU data protection rules, said:

"The EU court has today declared the ‘Safe Harbor’ decision by the European Commission as invalid. Safe Harbor enabled masses of Europeans’ personal data to be transferred by companies like Facebook to the United States over the past 15 years. With today’s verdict it is clear that these transfers were in breach of the fundamental right to data protection. It is now up to the Commission and the Irish data protection commissioner to immediately move to prevent any further data transfers to the US in the framework of Safe Harbor.

"The European Parliament has already called for 'Safe Harbor' to be scrapped but the European Commission has ignored this demand for a year and a half. It is now high time to pass a strong and enforceable framework for the protection of personal data in the course of the EU data protection reform and make clear to the United States that it hasto deliver adequate legally binding protection in the private sector as well as to introduce juridical redress for EU citizens with regards to their privacy rights in all sectors including national security." 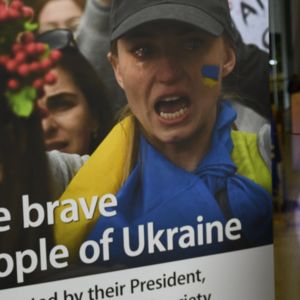