Today, the European Court of Justice has just issued its judgment in the Case C-650/18 Hungary v Parliament, which confirms that the Parliament was within its right to have initiated proceedings against Hungary for the situation regarding the rule of law. The ruling comes after the government of Hungary decided to challenge the European Parliament vote of September 2018 that initiated the Article 7(1) proceedings.

The original Parliament report, written by former Greens/EFA MEP Judith Sargentini, saw the launch of the Article 7 procedure, in a first for the European Parliament. The General Affairs Council is due to discuss the on-going Article 7 procedures against Hungary and Poland on June 22nd for the first time since December 2019.

"Today’s ruling once again proves that the European Parliament was right to overcome the European Commission’s inaction on the rule of law by triggering the Article 7 procedure against the Hungarian government. This ruling clearly sets out that the Commission is not the only 'guardian of the Treaties' and when there are serious threats to European values, the Parliament can and must act. More than ever, the Council urgently needs to take up its responsibility to protect the rule of law and take action on Hungary. The Parliament has shown its willingness to act for years, yet the Council has not organised a single hearing of Hungary since December 2019.

"The state of the rule of law in Hungary is worsening by the day. The Fidesz government’s conscious strategy to dismantle democracy and undermine fundamental rights affects all citizens and has started spreading to other EU member states. Hungarian and European citizens deserve to know that their rights will be supported and protected by all EU institutions. The upcoming hearings for both Hungary and Poland, will be a litmus test to see how serious all EU member states are about safeguarding the rule of law and democracy within our Union."

Photo by Yury Kirillov on Unsplash 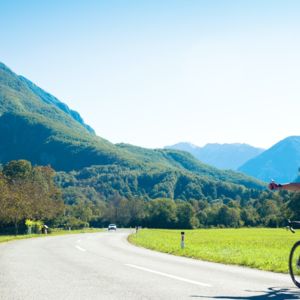 Vote on EU COVID Certificate that will bring back free…