"It's clear that we cannot keep sending cases of corporate tax avoidance to the courts, we need a systematic approach that creates a fairer tax system across Europe. The Commission is right to look into 'sweetheart deals' but investigating individual cases is not a sustainable way to solve the problem. State aid rules on taxation and the tax rules themselves need to change.

"The on-going negotiations around country-by-country reporting should be agreed as soon as possible, so that we can have greater transparency around how much multinationals earn and pay in tax across the EU. Aggressive tax competition among Member States needs to be effectively curbed through a strong minimum tax on companies and harmonised corporate income tax rules. EU countries need to support the proposals coming from President Joe Biden and agree to a global minimum corporate tax rate of 21 percent." 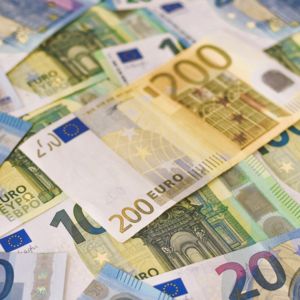 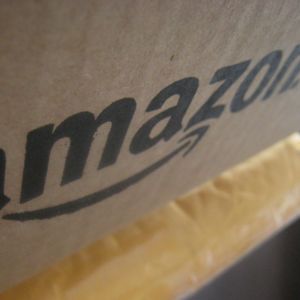