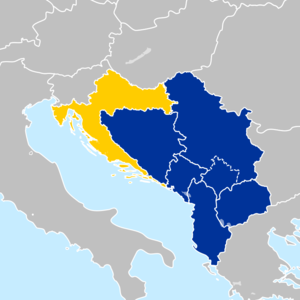 Green Wave in the Western Balkans - Challenges and Per…