The European Parliament has today objected to the European Commission’s proposal to extend the EU licence for glyphosate by ten years. It calls on the Commission not to renew the licence at the end of the year, and for the substance to be phased out entirely within five years. This vote, which is non-binding, comes ahead of tomorrow's vote in the Standing Committee on Plants, Animals, Food and Feed vote on the proposals. If there is no qualified majority in favour, the final decision will fall to the Commission.

"The European Parliament has made it clear that glyphosate must go and is proposing a clear and reasonable transition time for farmers. There are serious questions that have yet to be answered regarding the safety of glyphosate, not only for human health but also in terms of its impact on animals and plant life.

"The Greens/EFA group has been campaigning hard on this for years and I am delighted that the majority of MEPs have chosen to join us in putting health and the environment first. It now falls on the EU Member States to show that they too will put safety first."

Photo by Sorin Gheorghita on Unsplash 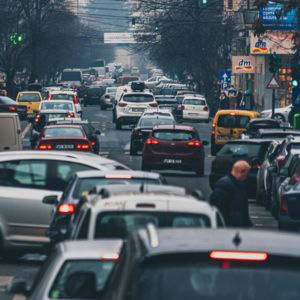 Photo by Maxim Tolchinskiy on Unsplash 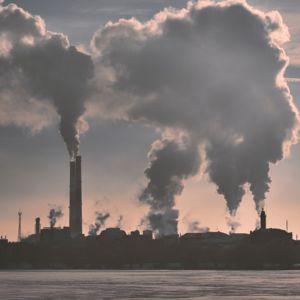