EU wide ban on Nazi and fascist symbols and slogans

The European Parliament this week held a debate with the participation of the European Commission on proposals for an EU wide ban on Nazi and fascist symbols and slogans.

EFA MEP Jordi Solé took part in the debate and spoke of the current situation in the Spanish state.

"There still exists in the Spanish state 135 monuments in honour of the fascist dictator Francisco Franco, including his tomb at Valla de los Caidos, and for which public subsidies from the state amount to 750,000 euros annually for maintenance.

"At the same time in Catalonia over the last 3 months, we have seen dozens of acts of Spanish right-wing groups, many of them using violence that usually goes unpunished, and with public and notorious use of fascist symbols. In fact, we are experiencing a disturbing upturn in this type of acts.

"Since the Spanish government manifestly, like other governments in the EU, has no interest whatsoever in prohibiting the exaltation of fascist ideology and symbolism, action at European level would be very welcome. It would not serve to end hatred and intolerance, but it would be a step forward." 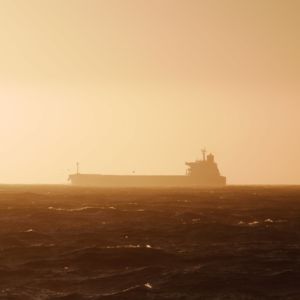