The European Parliament’s Environment Committee (ENVI) has today backed a report from Greens/EFA MEP Bas Eickhout that would see palm oil biofuels phased out in the EU from 2021. The report forms a part of the revision to the Renewable Energy Directive. The ENVI committee has exclusive competence on the Indirect Land Use Change related provisions covering biofuels. The report is due to be voted on in plenary in January.

Please see below a quote from Bas Eickhout:"I am delighted that the European Parliament is demanding an end to the use of palm oil as a biofuel. Not all biofuels have the same environmental impact and EU policy needs to make a better distinction between the good and the bad. With few exceptions, food and feed crop biofuels end up displacing food production and have negative climate impacts that sometimes even exceed fossil fuel emissions. If plenary follows the environment committee vote, we will have ensured that all food-based biofuels will be phased out by 2030, with exceptions for biofuel projects that can prove they will be produced in a genuinely sustainable way. The proposals would also ensure that the EU's renewables targets do not drive uptake of food-based biofuels.

"The compromise to strengthen bioenergy criteria for big stationary installations was narrowly rejected, and unfortunately the Commission's measures were further weakened. We have to stop fooling ourselves in pretending that burning whole trees in old coal power plants is good for the climate. The result of the vote on this part of the directive is disappointing, but we still have a plenary vote to set things straight."

New GM technology has no place in sustainable farming 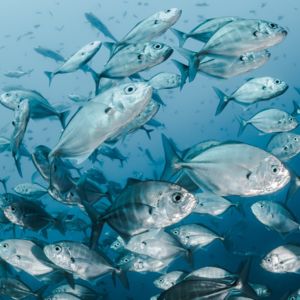