New revelations about VW cheating must force Commission to act

According to the German broadcaster SWR, Volkswagen continued to cheat on emissions tests using defeat devices in diesel engines under Euronorm6 after the diesel scandal came to light in 2015. The revelations were published before Chancellor Angela Merkel opens the International Motor Show in Frankfurt today. Next Wednesday, 16th of September, is the fourth anniversary of the Dieselgate scandal. The Greens/EFA group are calling on the European Commission and European governments to act in order to meet the Paris climate targets.

"VW's ignorance and arrogance are outrageous. The car manufacturer turns deception into a business model. These new revelations not only show that the reaction of the Juncker Commission failed to address on many levels, but that this must be an absolute priority for the new EU Commission. For too long the European car industry has gotten away with polluting our European air.

"We will judge the new College of Commissioners designate on concrete actions and implementation they will put forward to finally protect the health of our citizens instead of the business model of the European car industry."

"The latest reports on VW, after the International Council on Clean Transportation study on actual emissions in Paris, shows that manufacturers continue to lie about the emissions of their vehicles, to the detriment of the lives of European citizens. This cheating kills.

"It's time the Commission finally took its responsibilities and enforced its own standards. The new Commission must recall the millions of vehicles that do not comply with pollution criteria defined at European level. This is not just a question of credibility for the Commission, it's about the lives of our fellow citizens."

Photo by Luis Tosta on Unsplash 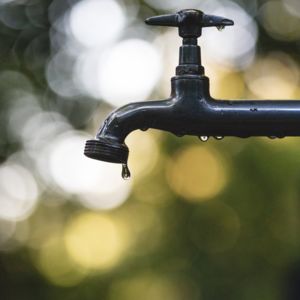