Scottish National Party and Plaid Cymru MEPs voted against the UK's withdrawal from the EU at Wednesday's European Parliament session in Brussels.

SNP MEPs have campaigned hard to prevent Scotland being dragged out of the EU against its will.

Scotland voted heavily to remain in the EU at the 2016 referendum, and both the Scottish and Welsh parliaments recently refused consent to the withdrawal agreement.

Plaid Cymru is a pro-European party which campaigns for Wales' independence in Europe and fought the European elections on a solidly pro-remain platform, gaining one of its best ever results.

"I took my seat in this house representing Wales over twenty years ago. Wales has benefitted hugely from EU membership. We have also had a lot to contribute.

"Welsh is still not an official language but I will use it for my final speech in this parliament.

"Wales is a European nation. I believe that our future is within the EU. We are leaving now. But know this - in our hearts we are still here. Rydyn ni yma o hyd."

"Over the past seven months, we have worked hard with many UK MEPs and others to keep the UK in the EU.

"Now that it can’t be done, we are looking forward to making sure that Scotland will be the first part of the United Kingdom to come back to Europe, followed, no doubt, by Wales, Northern Ireland and England.” 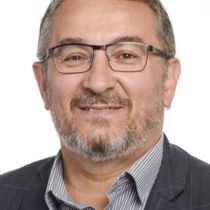 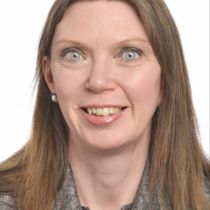