The Euro area is once again at the brink of abyss. The inability of Eurogroup leaders to put forward a credible response to tackle the crisis has the consequence that the situation is spiralling out of control. The rescues of Greece, Ireland and Portugal were all designed to buy time and prevent contagion spreading to Italy and Spain. That strategy has clearly failed. Moreover the failure of the Council and the Eurogroup to stop public quarrelling, to meet and send a strong signal when the chances of collapse are acute worsens the situation.

The current existential threat requires a systemic response. A restructuring of Greek debt is a necessary step as part of a far reaching solution to the Euro crisis. In addition interests rates and spreads need urgently to come down as the current trend will rapidly lead to a breaking point1. Postponing it will only increase the probability of a disorderly debt workout. A unilateral default could trigger financial panic and speed up a systemic crisis, but on the other hand the current approach based on case‐by‐case bail‐outs and far reaching austerity measures without debt restructuring is not an option either as in fact it increases the subsequent chances of an unilateral default. In all cases the logic of punishment is not fair and is not working and must therefore be avoided. 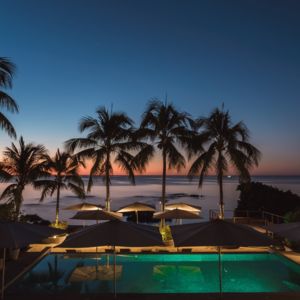