A much anticipated vote on draft EU rules on testing pollutant emissions from cars, which was foreseen for next week, will be postponed. The decision was taken at the Conference of Presidents of political groups today and was supported by the EPP and S&D political groups. The vote on the proposal to reject a decision to allow vehicles to significantly exceed EU pollutant limits under new 'real driving emissions' (RDE) tests for measuring compliance with EU car pollution limits will now take place at the parliament's plenary session in February. Commenting on the decision, Greens/EFA co-president Rebecca Harms said:

"The decision to postpone the vote on the proposed car emissions tests is an act of political chicanery. The clear intention behind the postponement is to prevent this fundamentally-flawed driving emissions test procedure from being rejected. This may be in the interest of some laggards in the car industry but it is clearly not in the interest of Europe's citizens, who are suffering the consequences of the EU's lax approach to air pollution.

"This test, as it stands, would essentially overwrite EU limits on pollutants from cars by introducing major loopholes that would allow cars to pollute at far above the legal limits (1). As a direct response to the 'diesel-gate' scandal, this would seriously damage the credibility of the EU to regulate the car industry. It would also represent a coup on the EU's democratic decision-making process by de facto rewriting EU rules that were agreed with and voted on by the European Parliament. It is for this reason that a clear majority of MEPs on parliament's environment committee vote for the rejection and called on the Commission to come forward with a new proposal (2). Delaying this vote will not change the basic facts motivating this rejection and we hope that MEPs will not be swayed by the automobile lobby during the postponement."

(1) The controversial decision by EU governments would create tests with such major loopholes ('conformity factors') that it would enable car manufacturers to produce and market cars that exceed EU legal limits on pollutants permanently and by a significant factor (by more than double the limit until 2021 and by 50% thereafter).

(2) The European Parliament's environment committee voted in favour of rejecting the draft decision in December. The committee called on the European Commission to present a new proposal for real driving emissions tests by April 2016, with no loopholes to allow cars pollute above the legal limits.

* The Greens/EFA group has commissioned independent research on the role of car industry lobby in influencing EU legislation and the policy process. The research will be presented in the coming weeks. 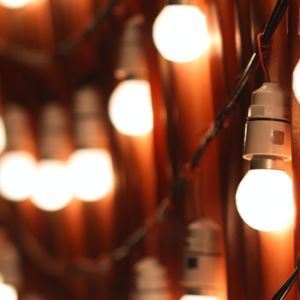 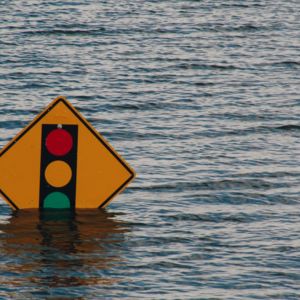