Today the European Court of Justice has just rejected a complaint brought against the Rule of Law Conditionality regulation by the Polish and Hungarian governments. The rejection by the court reaffirms that the mechanism is in line with EU law and shows the urgent need for the Commission to finally activate the tool.

Terry Reintke, Greens/EFA MEP, shadow rapporteur for the Article 7 procedure for Poland and European Parliament rapporteur on the Annual Rule of Law report for 2021, comments:

“The Court has only reaffirmed what we already know, but the inaction of the European Commission and EU member states is deeply worrying.

The conditionality mechanism has been adopted since last year but has still has not been triggered by the European Commission. Without the leadership from other EU member states, the ongoing Article 7 proceedings have been gathering dust.”

“Democracy has come close to a breaking point in countries like Hungary and Poland because of this inaction. So long as the Commission refuses to act, autocratic governments will continue their disastrous project at the expense of their own citizens. The Commission and Member States must take their role seriously and act immediately; be it on Article 7 or the Conditionality Mechanism.” 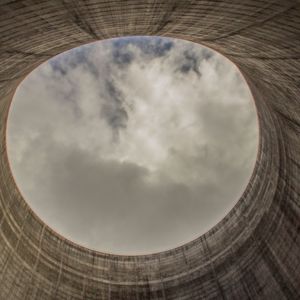