Authors of a study on implementing EU environment legislation will present their report (1) to the European Parliament petitions committee this morning. Commissioned on the initiative of the Greens/EFA Group, it is based around eight national reports, from Belgium, France, Germany, Poland, Spain, Sweden, Romania and the UK  each containing specific case studies related to the EU's Natura 2000 system of protected.

Margrete Auken, coordinator for the Greens in the Petitions Committee, commented:

"This report confirms our deep concerns that EU law to protect biodiversity is often disregarded when economic interests come into play. It exposes member states' failure to adequately protect vulnerable or endangered species and habitats and their preference to draw the borders of Natura 2000 protected sites according to the needs of developers and business, rather than on the basis of environmental realities and scientific advice.

The study also found serious deficiencies in the management of sites included in the Natura 2000 network, with non-transparent decision making and wholly inadequate assessments of the likely effects of major infrastructure projects and urbanisations on these sites."

I can only agree with the report's conclusions about the insufficient monitoring and control by the European Commission of how the member states apply the Habitats and Birds Directives."

"The European Union has committed to halt biodiversity loss by 2010 but this report clearly underlines why this objective is not likely to be reached. Monitoring of compliance with EU law is weak  a worse situation is only avoided thanks to the great job done by NGOs and citizens to raise the alarm on damaging projects. Their contribution is clear in the petitions committee, where biodiversity protection is one of our main fields of work.

The report clearly gives us further arguments in our efforts to avoid a loss of biodiversity in Europe, which would no doubt be a cause for deep regret in future."

(1) The study was prepared by Belgian consultancy Milieu LTD and is entitled: "National legislation and practices regarding the implementation of Council Directive 92/43/EEC of 21 May 1992 on the conservation of natural habitats and of wild fauna and flora, in particular Article 6".

The document and eight national reports are available online in the 'Studies' section of the European Parliament website. 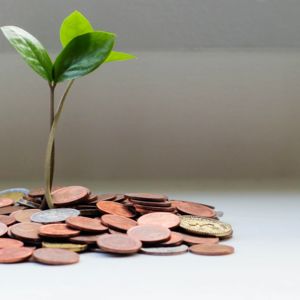