10 steps towards tax justice in Europe

These individuals are often sued and suffer from job loss and other social and economic pressures, after denouncing illegal or immoral practices. There should be a European protection to guarantee they cannot be prosecuted and a European fund financed by the money recovered thanks to their leaks to support them after they have revealed scandals in the public interest.

The Luxleaks scandal made it clear that rulings are abused by companies to pay little taxes. We can no longer tolerate that some member states offer secret deals to some big companies and we are asking for the publication of all tax rulings by Member States with its main elements so that citizens can verify if some companies get a privileged treatment

Transparency of who owns business is also essential to fight shell companies, often use to launder dirty money or evade taxes. While we hear that banking secrecy is over, there is still a lot to do to ensure proper exchange of tax information and a ban on shell companies in Europe.

5. Harmonise corporate tax base and rates in Europe

We need a European common approach to tax bases and tax rates in the European Union, in order to stop tax competition between States and a race to the bottom. This is why we need to look at multinationals' profits in a consolidated manner at the European level, to be split and taxed where the companies have their real economic activities.

While major tax loopholes such as the 'Dutch-Irish sandwich' have been brought to light, member states and accountants are always eager to find new ways of offering tax advantages. We denounce the multiplication of tax loopholes such as patent boxes, free tax zones or free ports or treaty shopping.

The hypocrisy must stop! We need greater economic sanctions against tax havens and against companies deliberately using them to reduce their tax bills. This is why we need a common European definition of tax havens, together with a blacklist (which should also include European tax havens!)

The Luxleaks scandal included over 350 companies but we only have a few investigation cases ongoing at the European level. More companies should be investigated and the money recovered in case of illegal state aid should go to the EU budget.

There is a world of accountants, lawyers and other tax professionals providing pricy advice to wealthy people and companies so that they can shift their money offshore and let it remain untaxed. We need stronger separation between the audit and consulting activities of accounting firms and strengthened ethical behaviours to ensure those advising companies are also not those helping making the laws.

Fighting tax evasion and tax avoidance cannot be done without tax inspectors investigating cases and helping states recovering money in their coffers. It is proven that tax inspectors bring back in tax collection several times the money their salary costs to the State. However, with austerity measures, tax administrations' capacity has declined and should be restored at least to pre-crisis level. 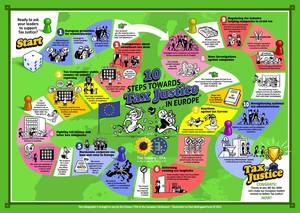 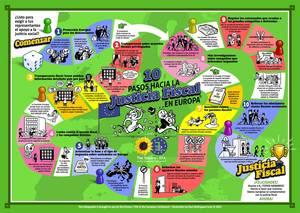 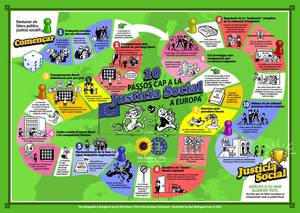 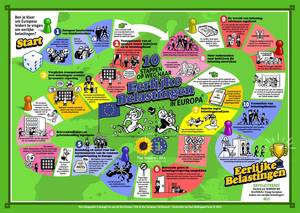 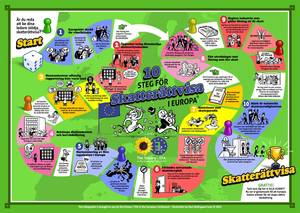