In the first event of its kind, the Greens/EFA in the European Parliament with the support of civil society and farmers’ organisations from both sides of the Atlantic, is pleased to invite you to a conference on the impacts of a potential EU-US trade agreement (TTIP) on food and farming.

With invited speakers from the food and farming sectors and civil society, and invited respondents from the European Commission, this conference promises to be an open and frank debate on TTIP and its potential consequences on food safety standards, consumer rights, animal welfare and the wider impact on rural areas.

With much of the debate on TTIP focusing on questions relating to food, we want to examine in further detail:

15:20
Start of the first panel, moderated by MEP José Bové

16:00
Response by Elena Bryan, Senior Trade Representative at the US Mission to the EU

Harmonizing rules and standards – a race to the bottom?

Objective: clear examples about different standards applied in EU and US

Objective: Who benefits in the farming sector, who is losing and impacts on working conditions

17:45
Response by Jim Higginston, Minister Counselor for FAS (foreign agriculture service) US Mission to the EU 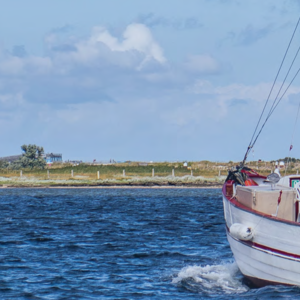 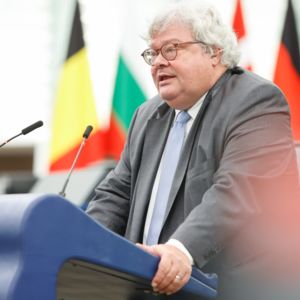